Over the past few days, there have been various reports about the collaboration between Samsung and Huawei. The report claims that Huawei has licensed some brands such as Samsung and Oppo to use its 5G and non-5G patents. Now, a new report from The Elec claims that Samsung transferred 98 patents it held in the US to Huawei last month. This includes 81 patents that Samsung transferred to Huawei in 2019. So far, the South Korean company has transferred a total of 179 patents to Huawei.

Samsung and Huawei signed a cross-licensing agreement in 2019 to end their patent disputes. The number of patents that Samsung has transferred to Huawei is probably worth the difference in their cross-licensing agreement. This delay is likely due to contract renewal. The scope of relevant patents includes telecommunication, charging, camera, display and other related patents. Some US family patents have also been filed in the Korean registry.

The patent dispute between Samsung and Huawei is over telecommunications-related patents, with Huawei holding more patents. Since the cross-licensing agreement mainly covers 5G patents, Samsung is likely to transfer the patents. In this regard, Samsung has fewer patents than Huawei. Huawei is running on patent licensing revenue as it faces various factors to ban and part ways with its Honor mobile phone brand. Indeed, the company’s revenue from patents has increased. 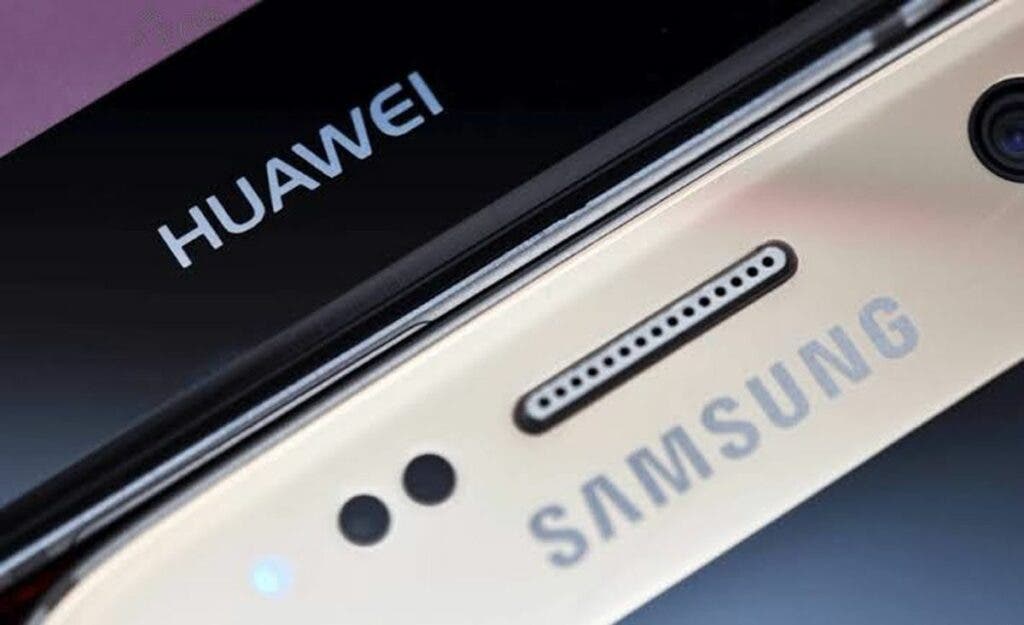 Patent cross-licensing agreements usually refer to two or more brands with good patents licensing each other for the respective patent rights under certain conditions. Patent cross-licensing reflects respect for the parties’ intellectual property rights. At the same time, it reduces the costs of using patents. It is conducive to promoting technical exchanges and research and development. It also provides better products in the market.

Samsung Exynos chips have not been the best in the mobile phone market. For this reason, Samsung is forced to use high-end Snapdragon chips, even though it has its own chips. During its Q4 earnings call last month, Qualcomm announced that the Galaxy S23 will use the SD8 Gen 2 chip globally. Three upcoming phones (Samsung Galaxy S23, S23+ and S23 Ultra) have appeared on Geekbench. The Geekbench listing shows that they all use the Snapdragon 8 Gen 2 chip. However, The Elec believes that Samsung has not given up on its in-house chip development plans. 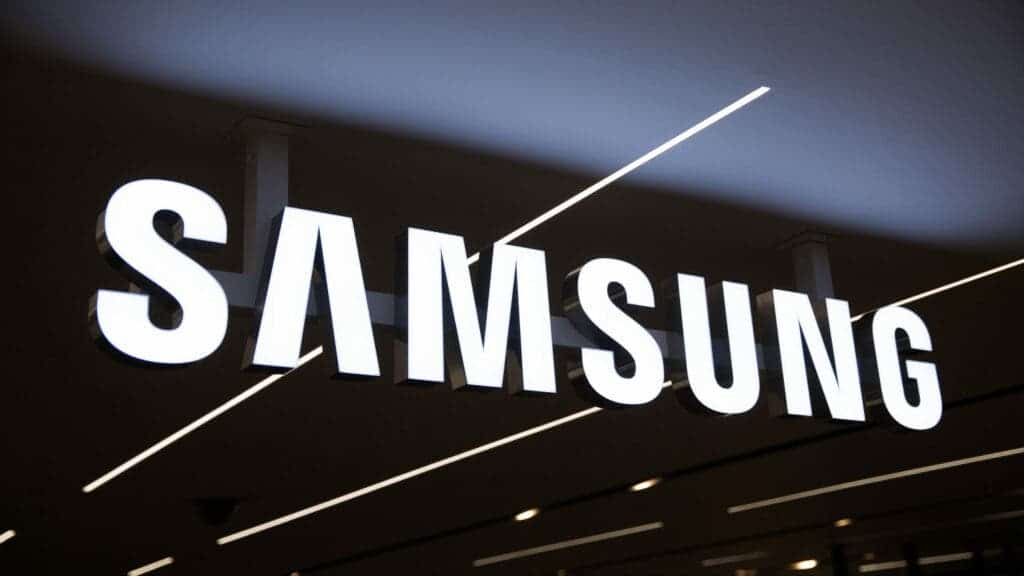 For many years, Samsung outsourced the production of Exynos chips to Samsung’s System LSI division. It is a separate entity from Samsung’s MX (Mobile Experience) division. According to a new report, Samsung is developing a new chip/AP developer. team within the mobile unit. The division will be headed by executive vice president Choi Won-Joon. He joined Samsung in 2016 from Qualcomm.

Samsung is rumored to launch its first exclusive custom chip for the Galaxy S series in 2025. However, the company is currently not planning to release a new high-end Exynos chip in 2023 and 2024.

Although many people know Huawei as a “mobile phone” brand, the Chinese company does more than just mobile phones. Huawei generally covers communication technology in smart cars. According to Chinese Patent Pub. Annu. From the National Intellectual Property Office (application publication number: CN115470881A), Huawei Tech. He filed a patent application entitled “Method and device for determining the flight strategy of an aircraft”. The office also granted a patent to Huawei Tech.

The patent summary indicates that the method includes:

Through this method, the multi-agent can autonomously choose the route of the aircraft through a large amount of training and learning. It can also adjust the speed of the aircraft on the way. It can also contribute to optimizing the distribution of flows in the terminal area and increasing the efficiency of air transport.