The final version of iOS 16.3 is available just a month after the first beta was launched. This major update for iPhone and iPad includes several important new features and enables end-to-end encryption for almost all data in iCloud in France and elsewhere in the world. US users have had this security feature since late last year.

This is an added layer of security for users who want to reduce Apple’s ability to browse iCloud data on its servers to almost nothing. The manufacturer actually has a decryption key that allows, for example, the transfer of personal data taken from the backup of the devices to the authorities.

With this enhanced data protection feature, the key is now in the hands of the user. Literally: after activation, you will need to save the 24-character key by printing it or saving it somewhere. It is also possible to set the unlock to a trusted contact. In any case, the user is responsible: if the key is lost or there is no connection, Apple will not be able to help him recover his data. 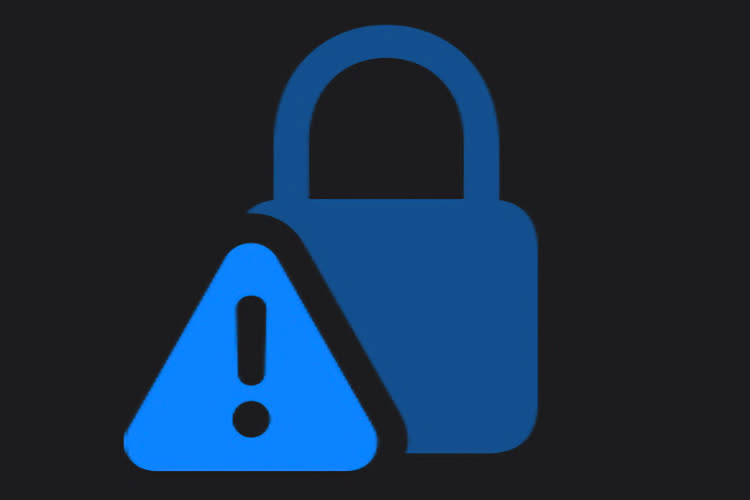 iOS 16.3 enables end-to-end encryption of almost all iCloud data in France and worldwide

In the same vein, iOS 16.3 includes a new mechanism for logging into an Apple account with a second Yubikey-style authentication physical key. Currently, one receives a 6-digit code on a trusted device. NFC buttons are compatible and two are required to activate the feature. 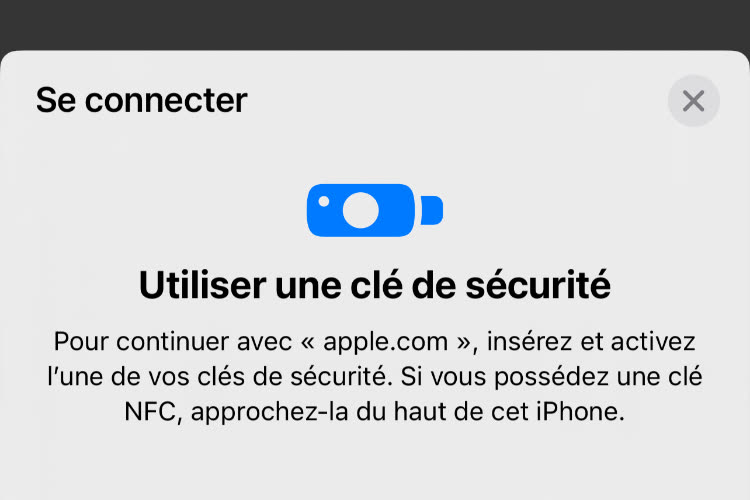 Fans of the very practical Live Actions will also be able to fine-tune the data refresh rate. 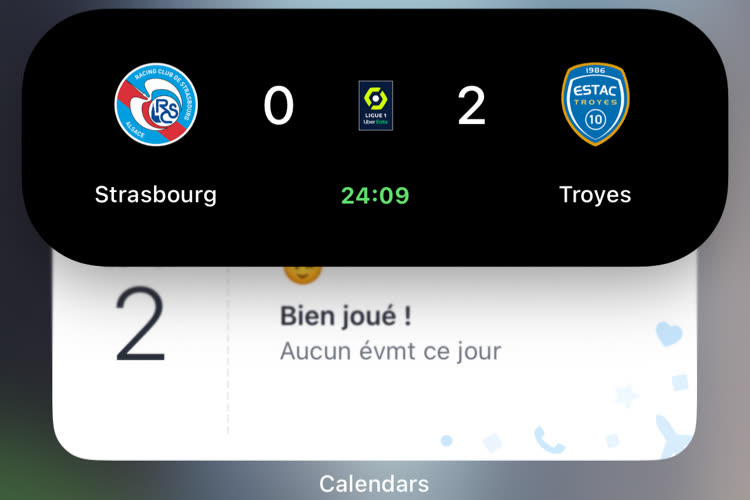 There will also be a new Unity wallpaper for African American History Month, as well as fixes for the Lock Screen Home widget not displaying statuses correctly. Siri errors and song requests in CarPlay; Horizontal lines problem on iPhone 14 Pro.

This update brings the following improvements and fixes: