The start of the manned and standing round-the-world race will take place this Sunday in Alicante. They are five IMOCAs to test the adventure. Among them, Kevin Escoffier, who already won with Dongfeng in 2017-2018, shares his enthusiasm with us before he sets off.

It’s springtime on Alicante’s pontoons this Friday, and all the winter-suffering French can only rejoice. Shorts and sunglasses and smiles are also on sale: the new edition of The Ocean Race, the former Volvo Ocean Race, will set sail from a Spanish port this Sunday. Five IMOCAs are set to embark on this 6-month round-the-world journey, a grand adventure full of breaks, twists and turns, and ultimately a dream to make history. Among them is Kevin Escoffier, one of the Frenchmen who knows the ins and outs of this race best: he has competed twice with Dongfeng and won in 2018. At the head of the Holcim-PRB team and on the boat launched last August. , he has neither ambition nor foresight. He says.

How do you feel before you head to the oceans for six months?
We are all getting ready for it! Having done this race before, I have an advantage. I know the energy it takes to win it. There was a lot of preparation. The main parameter is competitors. How will their level be and what level do you need to level up to be faster?

You have traveled very little together…
It is true that since we arrived in Alicante a few days ago, we are learning to discover each other and sail together. As we travel, we learn to sail together, to have a common feeling. When you sail solo, you stick to your own way of handling the boat. There you have to face the fact of leading as a crew and enrich yourself with what each one can bring. In addition to the technical factor, there is also the human factor, which is important and exciting for success.

“We have access to everything from the watch seat” 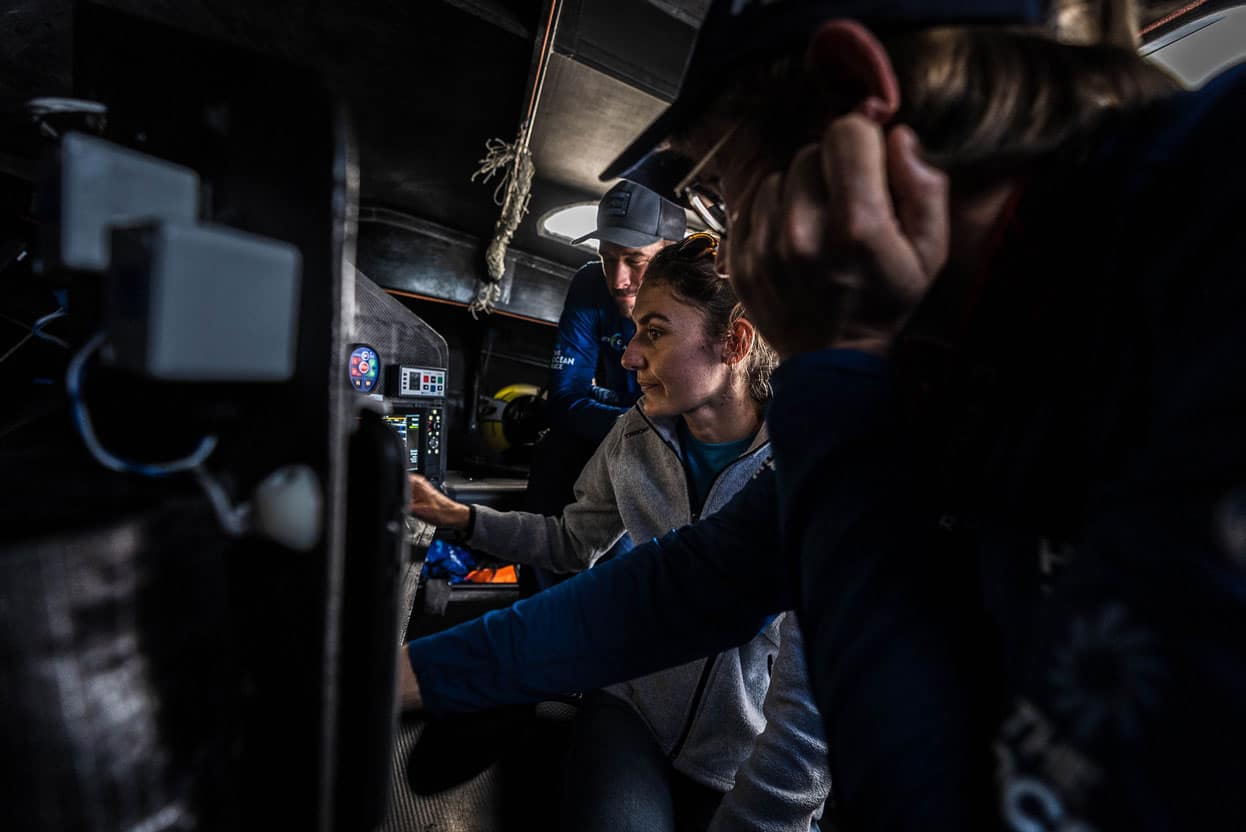 You want everyone on board to have a say and decisions to be shared…
Of course. The crew idea is not to apply everything. We take the qualities of each to make all better. We need to make room for other people’s abilities and let them express themselves.

The IMOCA Holcim-PRB, with its shape and cockpit size, gives the impression of a compromise between solo sailor and crew…
Although the cockpit is designed for single-handed sailing, I wanted clearance and visibility. When designing the deck plan, I wanted to have several comfortable single handed positions, one for the wind and one for the wet. Adapted for single-handed sailing, this concept turns out to be good for crew, too. From the watch seat you have access to everything: winch, keel, autopilot, side and rear visibility

“This will optimize the ship in all areas” 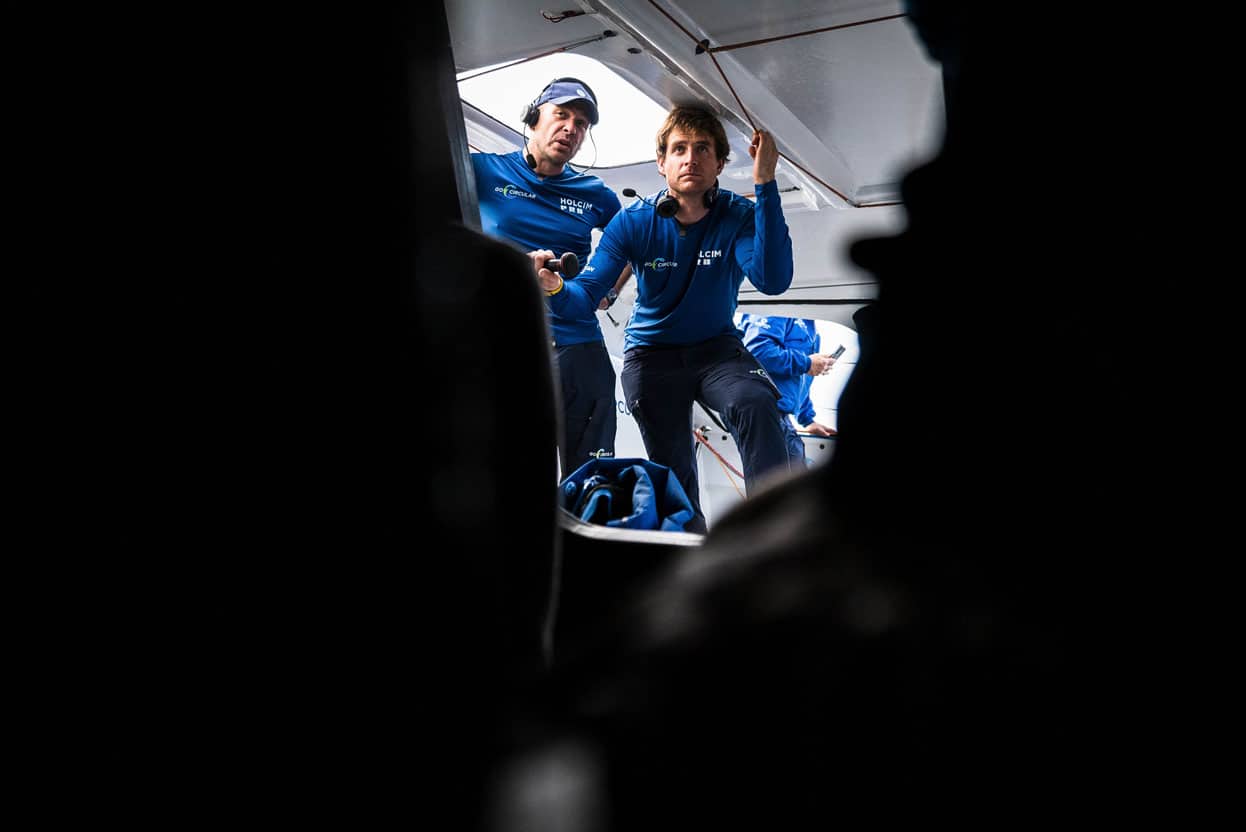 You have mastered the closed cockpit principle while looking out…
Yes, absolutely. The only downside is the height. It would be ideal to increase it by 10-15 centimeters so that those who are a little taller than me can stand up! But there were limitations in terms of technique, time and finances…

What do you think of Boris Herman’s choice of a very tall cockpit?
We understand that their watch seats are too high to see ahead. However, we spend most of our time on these watch seats. And when we fall, we fall from a higher place. As far as safety goes, I prefer something a little lower, closer to the boat’s center of gravity, and with less movement.

How will this six months of competition allow us to optimize the boat?
In all areas: reliability, sailability, electronics, performance… In every yard we try to go as far as possible to go one step further in terms of reliability and performance. 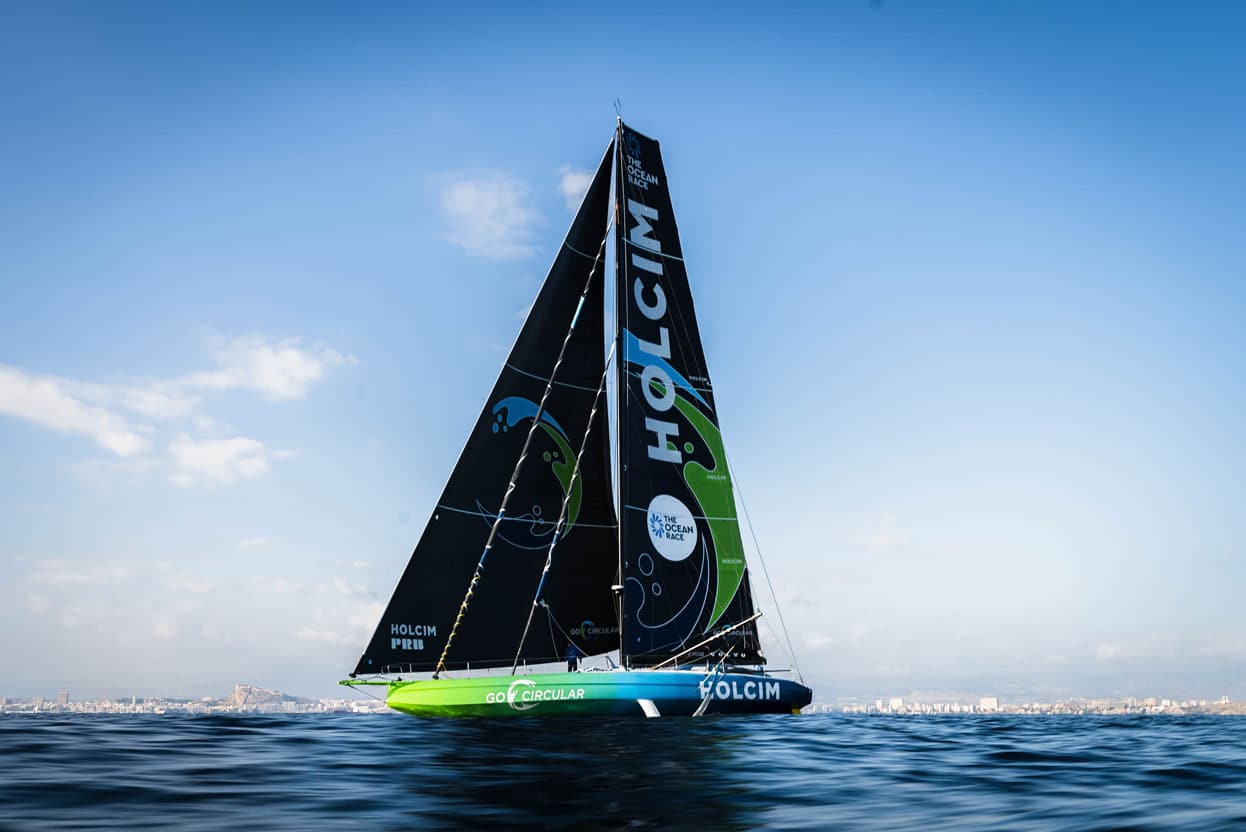 So the future of IMOCA development is to swim as many races as possible?
Of course. I’ve always said that I’ve never felt better than I did at the end of two Ocean Races. You spend time in the water, you compete with the best in the world… We are always more efficient with our sport than when we train.