Conquering deer is doing well in France, but for how long? The question deserves to be asked, because with the exception of (but not all) hunters and naturalists, the expansion of species is not always viewed very favorably, especially by forest experts. . Pascal Durantel file.

After the revolution and the abolition of privileges, During all the troubled times that rocked France later in the century, excessive hunting pressure related to poaching led to the virtual extermination of deer in the southern half of our country. Only in the East, in Normandy, large forest massifs in the Paris basin, as well as some forests in the center, were often only hunted by dogs, partially protected. Therefore, the animal owes its survival in part to the hunters, the people who today are the victims of the most vicious attacks by anti-hunters. Reintroductions since the 1950s and the implementation of the hunting plan in 1963 have allowed the return of this beautiful game, whose expansion has been particularly significant since 1985, with particularly spectacular progress in the mountains.

An expansion that won’t be to everyone’s taste

This exceptional dynamic did not only please people. If it satisfies hunters, it is only very moderately rated by foresters. There is no lack of contention between the two sides. These mainly relate to hunting plans considered too high in the national forest and exclusion zones set up to limit the species’ expansion. Under pressure from farmers and foresters, hunters sometimes distribute undifferentiated bracelets (CEIs) at will when federations then encourage unlimited harvest. The most surprising is the position of certain “ecologists” who accuse hunters of insufficiently regulating the deer and thereby hindering the natural regeneration of the French forest. An article published in Rue89 Strasbourg on August 10, 2021, entitled “Deer without predators eat Vosges forest with hunters’ complicity” improves on this point. Hunters, we learned, “refuse to reduce this population and fight the deer’s natural predator, the wolf.” As you understand, it is about justifying and even encouraging the presence of wolves, which will replace hunters to regulate deer and thereby contribute to the rejuvenation of the forest. Hunters’ president, Gerard Lang, says that in fact, “above all, it is the increased artificialization of forests that contributes to the uncontrolled expansion of deer populations” in large areas planted with non-native species (spruce and Douglas fir). Bas-Rhinois. 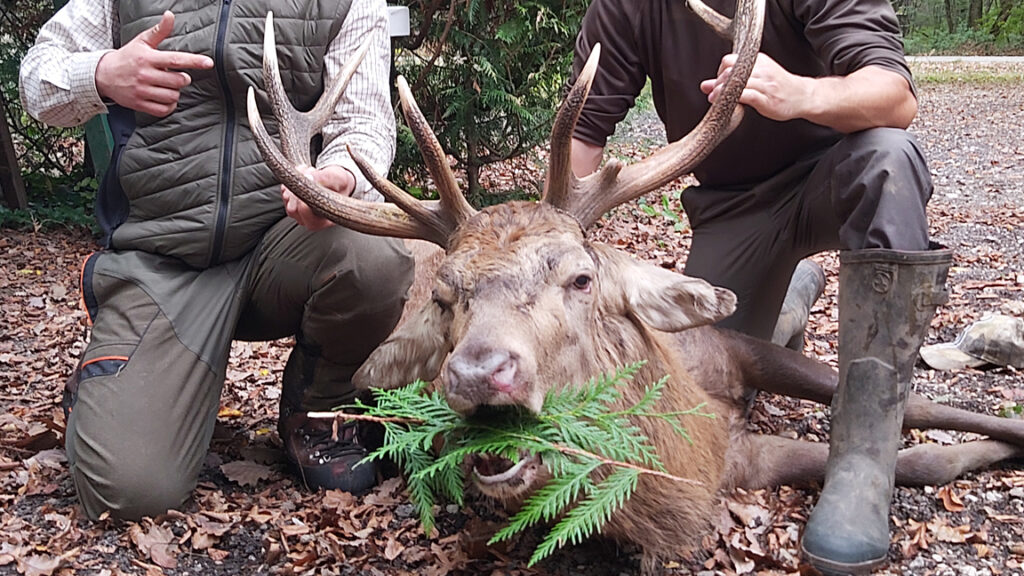 Pierre de Boisguilbert, former communications head of the Société de Vénerie, quotes this juicy anecdote, which he says left him speechless: a top ONF official told him during a hunting festival that “a good deer is a dead deer”! Therefore, we must come to terms with this deer-forestry antagonism, trying to best reconcile the interests of each in the fair maintenance of a good agro-silvo-hunting balance. It begins by accepting the principle of increasingly large exclusion zones. We are thinking of the Livradois, where extensive fir forests are nevertheless favorable, as well as the Landes in the south of the department, where the presence of deer is undesirable. In the national forest of Cerisy, the prefect of Calvados has allowed riparian owners who refuse to count deer to take them without counting, Pierre de Boisguilbert shows. Martial Roume, tenant of part of the hunting grounds in the forest of Tronchais, says that even if people roam elsewhere, in the forest of Bagnolet or in the northern meadows, in Allier its presence is only allowed in Tronchais. A deer reintroduction project in the Bourbon Mountains, carried out by a hunting federation, has been roundly rejected by the National Forestry Office (ONF), private forestry associations and the Allier Chamber of Agriculture. 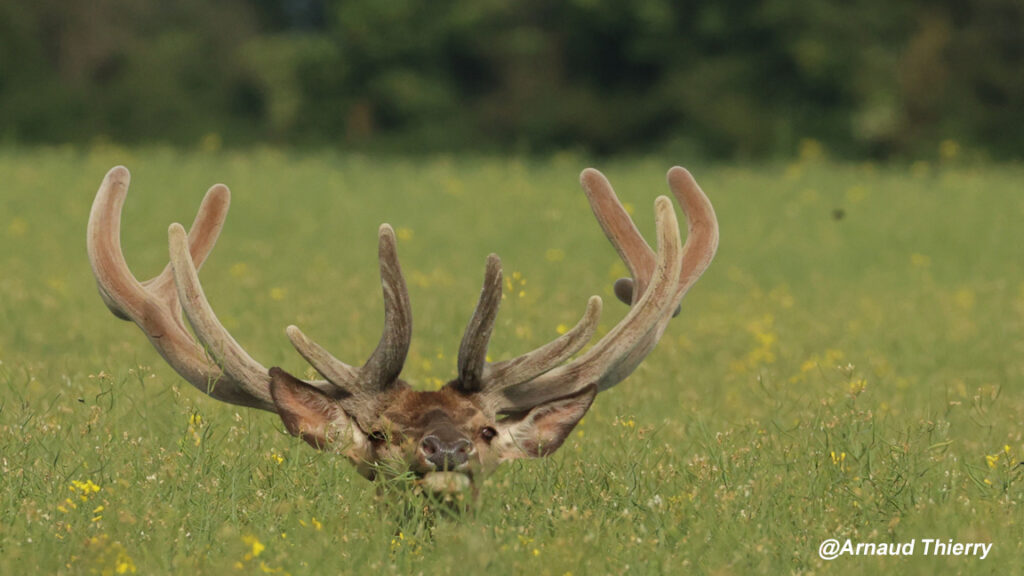 Especially deer-boar cohabitation will cause damage problem. Deer alone would cause 30% of forest seedlings to disappear. But when living with a boar, the amount of damage can reach 90%.

Agriculture and forest damage are not the only obstacles to the presence of deer: there is also the fear of road collisions, which encourages the creation of exclusion zones, especially in suburban forested areas. It is for this reason, among others, that the presence of deer in the Haguenau forest is undesirable.

By request registered at the judicial investigation secretariat of the Council of State on February 21, 2020 and February 11, 2021, the French Federation of Private Foresters (Fransilva) requests the Council of State to annul Decree No. 2019-1432 of December 23, 2019 approval regarding the public service missions of the managed hunting federations regarding the municipal hunting associations and individual hunting plans.

If the approach succeeds, it will spell the end of the Acca and their good deer management in many departments south of the Loire. And the end of the famous hunt that everyone is attached to.